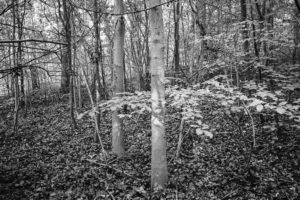 ‘Beech is known for her generosity of spirit, she gives both protection and nourishment, as she fans her branches out into a broad canopy that is useful for shelter and her beech nuts used to be a valuable food source. People once relied upon her beech nuts to keep themselves from starvation, and collecting them helped strengthen the bonds between the community or clans. Beech was also used as a good luck charm, and pieces of it were thought to bring good fortune to the wearer. Many legends talk of serpents and Beech trees and the poet Tennyson referred to the ‘serpent-rooted Beech tree’; good examples of such are to be found at Avebury.’  From ‘Tree Lore’, The Order of Bards Ovates & Druids