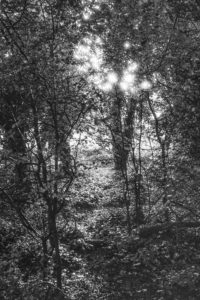 ‘Ceridwen as Henwen, the great white ancient sow, was said to possess great wisdom from eating nuts from the sacred Beech tree which for Druids symbolised ancient knowledge and tradition (Philip and Stephanie Carr-Gomm— Druid Animal Oracle). In Greek legend Helen of Troy was supposed to have carved her lover’s name upon a beech tree, as many other lovers had done before her. Jason built the Argo with Beech in preference to Oak. The Irish god Ogma, a leading warrior of the Tuatha de Danaan, who was credited with the writing of the Ogham Alphabet, wrote upon Beech.’  From ‘Tree Lore’, The Order of Bards Ovates & Druids