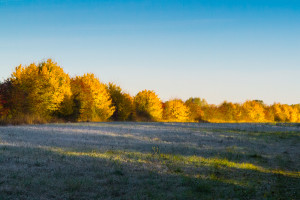 Starting at the car park for the recreation ground at Waterbeach there is a pleasant short circular walk, no more than a mile, along what looks very much like an overgrown fen drain.  In fact it’s remnant of the Car Dyke, as a sign informs you at the start. 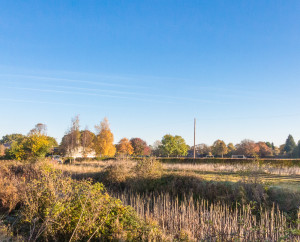 ‘In the eighteenth century, William Stukeley described it as a canal used for transporting goods and his idea is still promulgated: For example, excavations at Waterbeach in the 1990s by the archaeology unit of Cambridge County Council found what were seen as the remains of a Roman-era boat and cargo of pottery from Horningsea.’  Wikipedia