A friend recently asked me to scan some photographs from an old album to make up
a new album for a birthday present.  It was depressing to see how cheap commercial colour prints from the 1970s have faded, bleached out and taken on very unattractive colour casts.  Scanning and tweaking in Lightroom has made some improvement, though not much. But at least there was a picture, preserved, if not conserved, in an album.  How many digital photos taken today will leave a trace in 2052?  Then again, where are the negatives from 1975, which just might have yielded a better print?  Without care, and a somewhat obsessive tidy mindedness, their longevity is just as doubtful. 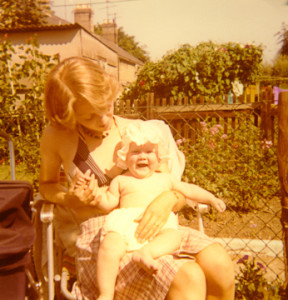 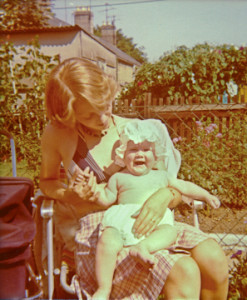