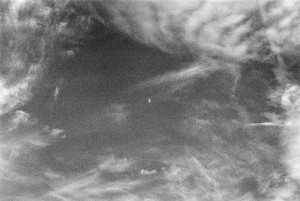 There are now a number of pictures of the sky/clouds in this Home Light study.  They might be explored as a sub-project.

Not original, of course.  Here’s what Wikipedia has to say about a original ‘equivalents’ 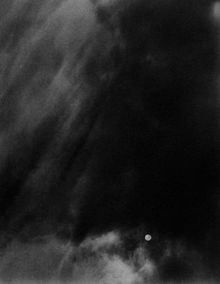 ‘Equivalents is a series of photographs of clouds taken by Alfred Stieglitz from 1925 to 1934. They are generally recognized as the first photographs intended to free the subject matter from literal interpretation, and, as such, are some of the first completely abstract photographic works of art.’

‘Stieglitz took at least 220 photographs that he called Equivalent or Equivalents; all feature clouds in the sky. The majority of them show only the sky without any horizon, buildings or other objects in the frame, but a small number do include hills or trees. One series from 1927 prominently features poplar trees in the foreground.

Almost all of the photographs are printed very darkly so the sky often appears black or nearly black. The contrast between the sky and the much lighter clouds is striking in all but a few of the prints. Some images include the sun either as a distinct element in the photograph or as an illuminating force behind the clouds.’