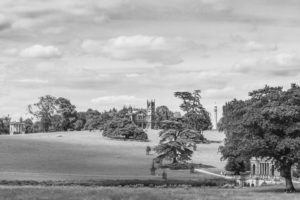 If you were to ask the Pythonesque question, ‘What has the landed gentry ever done for us?’ the apologist’s answer might not be as impressive as the original list of credits to the Romans: “the sanitation, the medicine, education, wine, public order, irrigation, roads, a fresh water system, and public health” (and peace).  But they were rather good bequeathing us a heritage of great houses in marvellous landscapes, and there are few finer than Stowe, created by Viscount Cobham in the grounds of his family home from 1717 – though it did mean displacing a village of 32 houses and 180 residents. 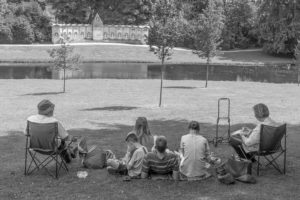 Cobham worked with the most forward thinking architects and garden designers of the time, including Charles Bridgeman, Sir John Vanburgh, James Gibbs, William Kent and Lancelot ‘Capability’ Brown.  The landscape garden at Stowe is one of the most remarkable legacies of Georgian England – and it’s definitely more a landscape and less a garden. 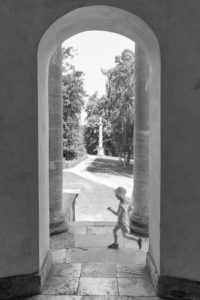 But for those with a taste for schadenfreude and the just rewards for hubris, in the long term the people have replaced the gentry.  By the late 1830s, the estate was beginning to look neglected. The owner, keen to undertake repairs on the house and gardens, ran up a debt of over £1 million with creditors; by the end of the 1840s bailiffs seized the estate.  A more or less hand to mouth existence ended with the house being taken over for Stowe School in 1922; the School gifted the grounds to the National Trust in 1989. Quite some gift and ultimately a good thing the gentry did for us.