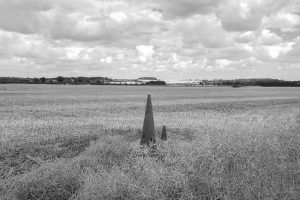 Yesterday’s post suggested that Szarkowski’s Looking at Photographs is still relevant to the way we discuss photography, but that’s not to say that everything has stayed the same.  He treats all photography as conceptual before the introduction of dry plates in the 1870s because the previous processes were so cumbersome, time consuming and prone to failure that every picture had to be planned in advance.  Each exposure aimed to capture the concept the photographer had in mind.  Where he uses the word, or implies it, in relation to later photography he is usually referring to photographers whose work involved a careful approach to previsualisation, exposure and processing, such as Ansel Adams, Arnold Newman, Paul Strand and Edward Weston.  Today the phrase is more likely to mean a type of photography that is staged to represent an idea; the concept behind the work and the process of making are more important than the finished art object.