The Nature of Photography

Two observations on the nature of photography. 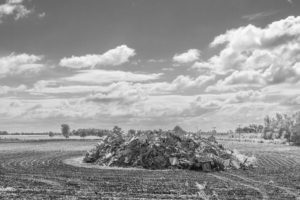 ‘Studying Arbus’s pictures, Leider [Philip Leider, founding editor of Artform] concluded “that Diane’s work accomplished for photography what we demanded be accomplished, under the needs of modernism, for all arts: it owed nothing to any other art.  What it had to offer could only be provided by photography.”’  Diane Arbus – Portrait of a Photographer, Arthur Lubow, 2016, p.571

‘He [Jacques Henri Lartigue] helped the foundation of an appreciation of photography as an art form bound by its own physical limitations and beholden to none other in defining its own dialectic.’  ‘Thinking Photography’, Alex Schneideman, Black+White Photography, June 2017