The search for pictures for my book continues: I have spent the last few days going through files of transparencies dating back to the 1990s.

The first impression was how rich and satisfying the colours are; and how much pleasure there was in mulling over a batch of slides on a light box. It may be nostalgia, but looking through digital files does not quite match up to the old analogue delights.

The next notable thing was the amount of duplication of subjects, with more or less variation of viewpoint. This is partly due to poor housekeeping on my part – I always hated throwing slides away –  but I think it also reflects the fact that with film you can’t be certain what you have got until sometime after the event, hence the tendency to take extra frames as insurance. I think the ability to review as you go along is one of the great benefits of digital photography.

Interesting though these technical aspects may be, more significant, and a great deal more salutatory, was the quality of the pictures. While there were hundreds of images providing useful reminders of places visited, very few did more than that. However, it was helpful to remmember why I was taking the pictures. In many cases they were material for use in my career as a town planner. I hope they were decent pictures of buses, roads, new developments, old buildings etc., but they mostly didn’t go beyond competent record shots. Then there were photographs for magazine articles where the need was usually for something very conventional. And finally records of places visited on holiday.

When these pictures were taken on transparency film I was also using black and white film on the same subjects/locations. When it comes to reviewing the B & W files it will be interesting to see if they yield anything more valuable, as the pictures would not generally have been taken for the mundane purposes described above.

Seven pictures gleaned from the transparencies are shown below. 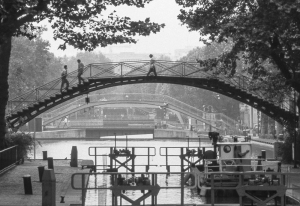 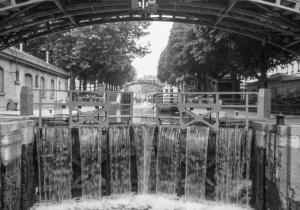 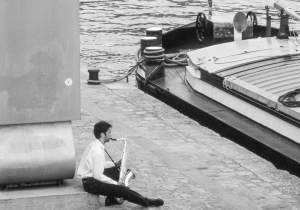 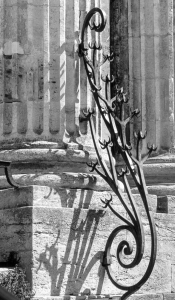 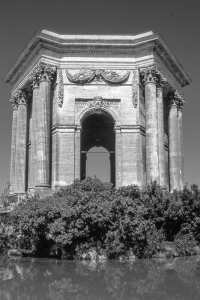 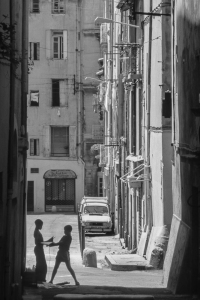 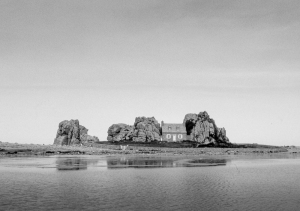