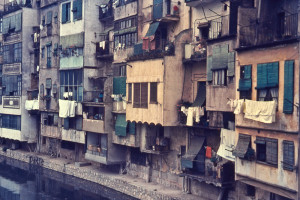 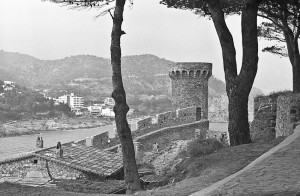 In my post of 28th January I bemoaned the fading of colour prints from the 1970s-80s in a friend’s album.  I recently needed to scan some slides from my collection.  These dated from 1968 and had been stored in a light-tight box and projected no more than two or three times.  The slides were made on Petrutz film.  It is disappointing to record the same fading and colour casts, plus opaque spots appearing.  The example shown has been worked on with very little success.

Negatives of black and white shots taken at the same time, on Ilford FP4 and developed in Acutol FX 14, still look to be in good order, example shown.  All pictures were taken with a Leica IIIa and f2 50mm Summar lens.

So much for analogue colour.  What will digital colour files look like in 40 years?