Previously I mentioned finding the book Light Spells at Kettle’s Yard (Light 20, 2nd March 2015) and noted how it anticipates this project. I recently bought Aperture Magazine Anthology – The Minor White Years 1952-1976, which includes an extract from Volume 14, No 1, 1968, ‘Light – Photographs from an exhibition on a theme’.

The magazine served as the catalogue for the exhibition held at MIT’s Hayden Gallery. The exhibition aimed to demonstrate White’s belief in ‘the ability of visual sequences to engage and intensify the message of individual photographs’. White once wrote “A sequence of photographs functions as a little drama of dreams with a memory.” He believed that individual photographs and sequences represent the difference between passive and active states.

The work of 59 photographers was included in ‘Light’. Ansel Adams, Wynn Bullock, Ralph Eugene Meatyard, Jerry Uelsmann and Minor White are among the few that have not passed into relative obscurity. 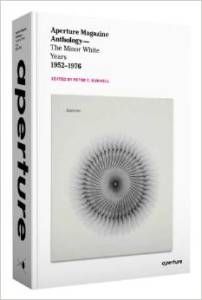 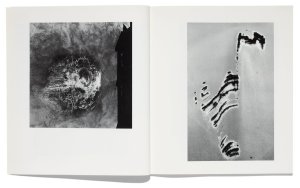 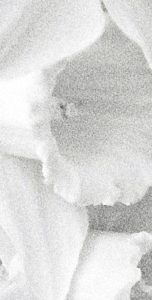